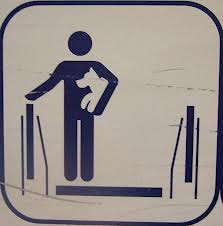 This morning while heading home on the escalator, I watched as the cutest little white poodle jumped on behind me.  He was very comfortable and I could tell he had made the ride before.  Shortly after I got off, I heard the worst sound ever and I knew immediately what had happened.  One of the little poodle's claws was caught at the exit.  The poodle was screaming, followed my the owner.  I ran over and was able to slide the pup's paw with the grain of the stairs and release his claw.  The owner was on the ground in shock, people were trying to get off and stepping over us and blood was literally pouring out of the poodle's paw.  Luckily, my pet's veterinarian was one level up, so I told her to follow me and we ran up to Mosque St. to my vet.  By the time we arrived in the full waiting room the poodle's white coat was covered in blood.  A nurse quickly looked up and said "Escalator?", as she jumped into action and took the poodle away for emergency treatment.  Turns out this happens all the time!

I have never witnessed this accident before, but have thought many times how easily it could happen.  For whatever the reason, I admit I have allowed my pups to jump on and exit on their own, BUT NEVER AGAIN!

The Mid-Levels Escalator is an important means of transportation, but not aways is it used safely.  I have seen metal cargo carts access, baby strollers, even bicycles!  Any of these items can easily get caught and cause immediate danger to everyone on or near the escalator.   Just a few weeks ago I witnessed the front wheel of a  baby stroller get stuck causing a domino effect of people falling onto one another as the stroller had formed a barricade from anyone exiting (a barricade with a baby inside!). On weekday mornings I'll see 3-5 people handing out newspapers at the exits and entrances, sometimes causing a bottleneck to take form.  As awful as the accident was today, I don't think it's the city's responsibility to monitor how people use the escalator.  We live in a city with over 7 million people, we must protect ourselves and take action to help others.  For your own sake and others, locate the STOP buttons and make a mental note to their locations.  You never know when you may need to shut one down.


6:30pm Update...
I just returned from the vet. hospital to check on Madison, the poodle.  In surgery the doctor was able to reposition his claw and also stitch up his paw palm, as it had been ripped open.  He is doing well and will make a full recovery. 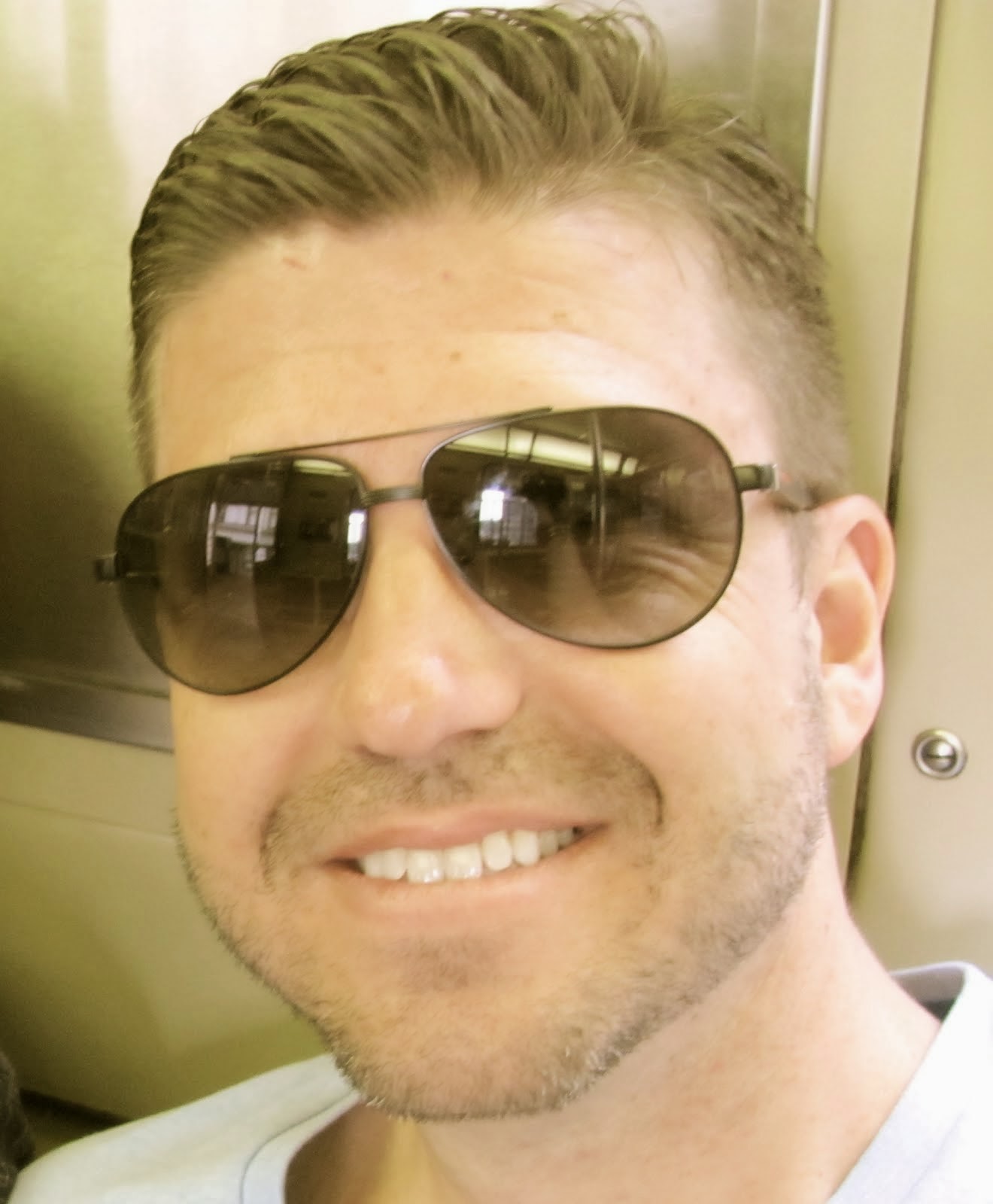 These are my Pups 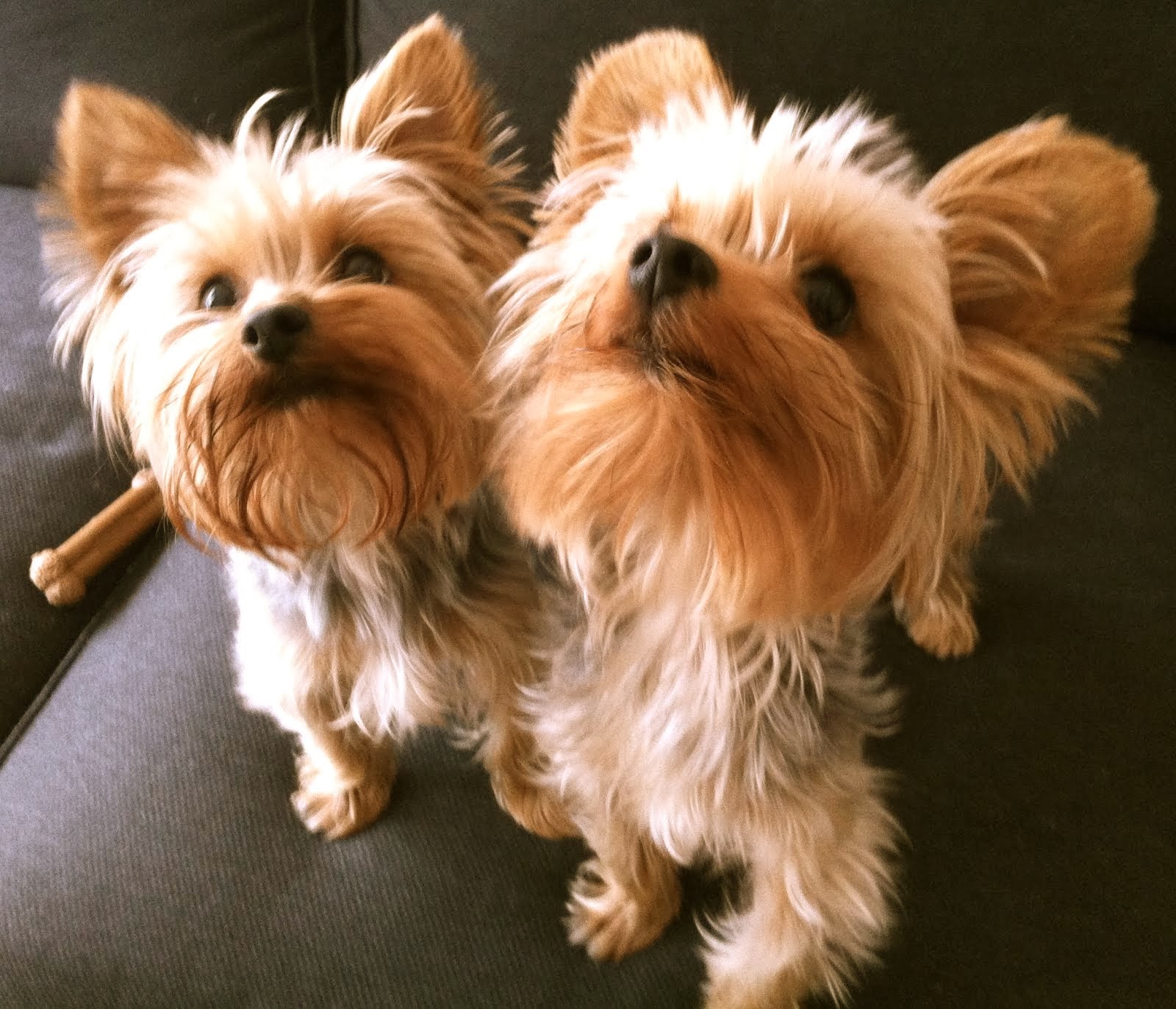